The endogenous processing of an immunodominant Gag epitope is more efficient than that of subdominant epitopes. 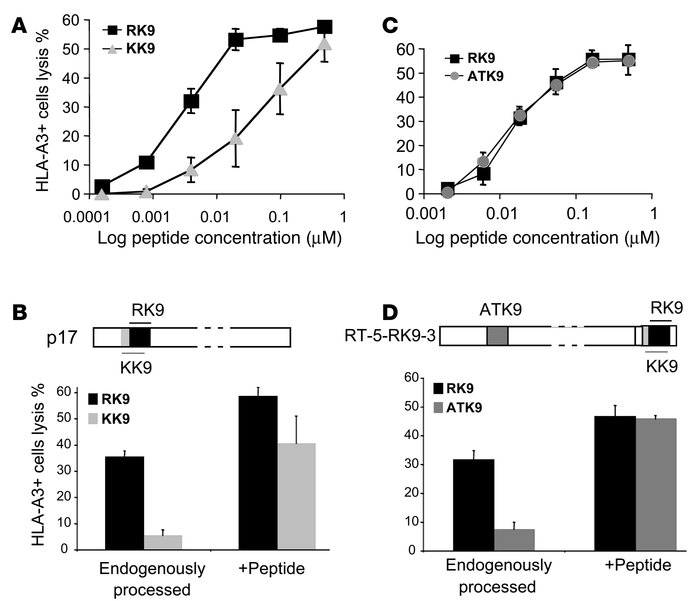